It has been a long time since, we know, we are aware of that fact but yeah, anyway… We did delivered some great content! Last time we made the passenger bridge over the station and the new tram station.

After that we tried to focus on that little area, searched some suburban houses and recreated them. A new little avenue has been made behind the tram station building as you can see in the pictures. 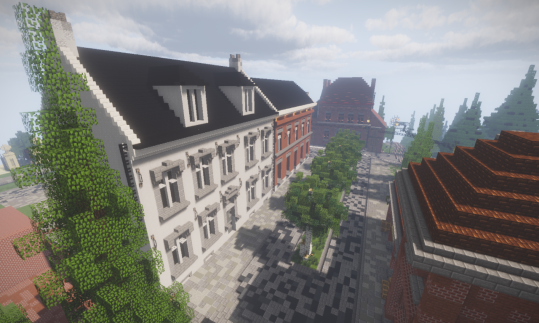 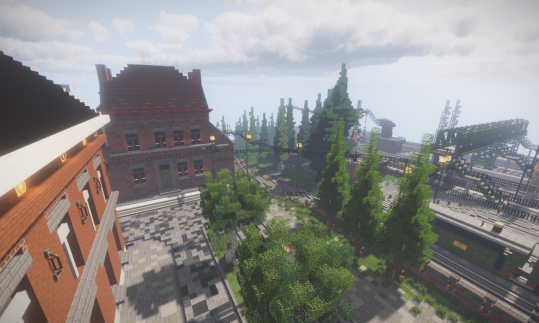 After that we focused a bit more on the tram route and its surroundings. We made a fancy little creek, and we must say it is a nice piece of nature that the city just needed.

The tram route has been connected to West Valvy alongside the river Bausoi. It is one of the new electrified routes. 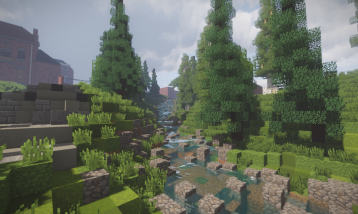 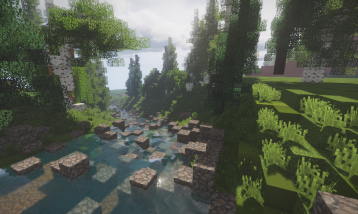 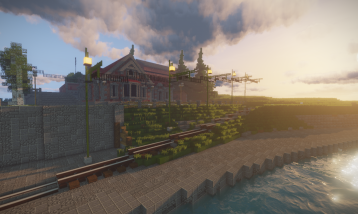 And last but not least, we added some more content to the rolling stock list of the NMVB, the national tram society. It is the same tram but in different versions, one has a pantograph and the other one has a sort of spring with a huge stick, its weird to explain but yeh, it ain’t that important, its maybe an excuse for not to make that many different models? Nah, we aren’t lazy…. right? 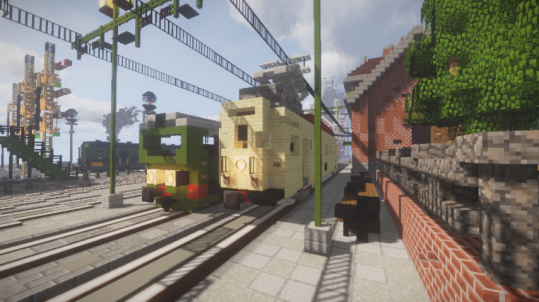 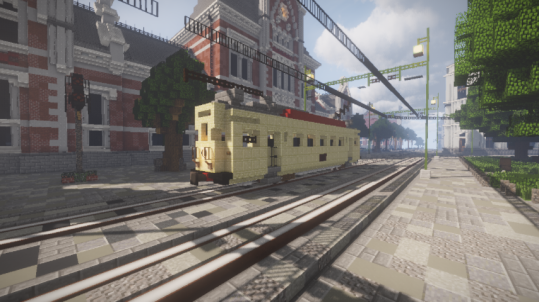 Anyway, that’s it for today folks!